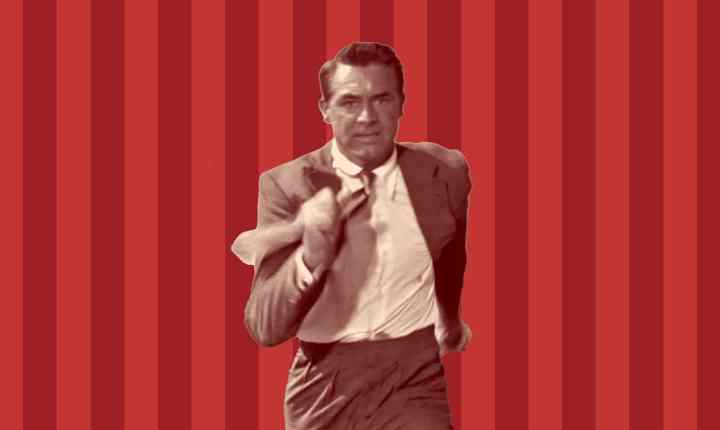 During the month of April, I wrote some of my favorite pieces for Film School Rejects/One Perfect Shot. Check them out!

On FSR, we held our first #DebateWeek, where a bunch of staff writers made the case for certain years in film being the best. I made the case for 1959: Rio Bravo, North By Northwest, Ben-Hur, Some Like It Hot, The 400 Blows, et al. While I didn’t win the Twitter vote, I stand by my decision.

In my next piece, I reflected on what the movies mean to me, and argued that they may be our last refuge from every day life. If there’s one piece of mine I would urge you to read, it is this one.

I made a short video essay comparing two staircase scenes from Hitchcock’s Psycho and Rebecca:

I wrote about the essay, and the video essay I made it after, for FSR, here.

I had a fun time putting together a “Beginner’s Guide to Grace Kelly,” where I took a look at her small, yet impressive filmography. From her breakthrough in High Noon through the Hitchcock years (Dial ‘M’ for Murder, Rear Window, To Catch a Thief) to her final role in High Society, alongside Bing Crosby, Frank Sinatra and Louis Armstrong.

My final piece for FSR in the month of April was my first film review for the website! I reviewed Anahita Ghazvinizadeh’s debut feature They. I did not like it, but there were some promising moments.