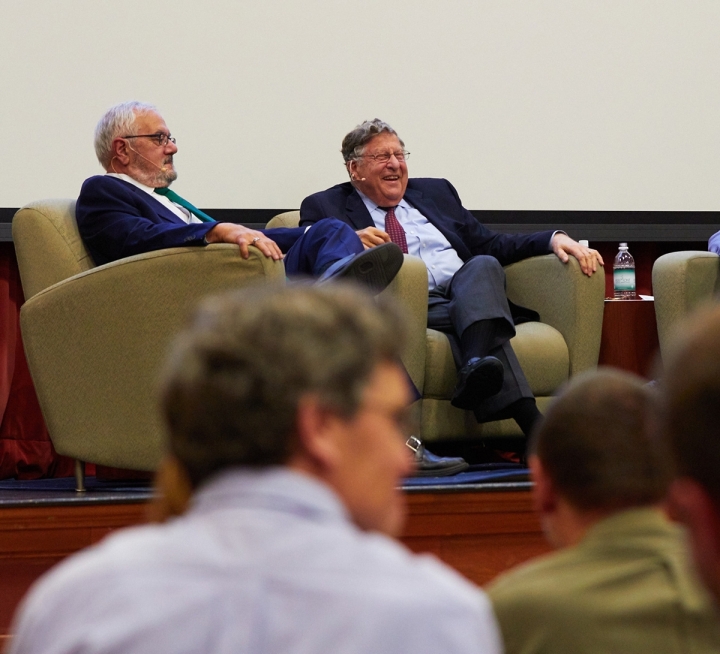 It’s hard to believe that I am now entering my third November at Middlebury. Yikes. It’s also hard to believe that I am also entering my third month as the managing editor of The Middlebury Campus.  Some days I wake up and still think I’m the first year who was begging the news editor for an assignment, even though I had no idea how to write a news article. Times flies when you’re having fun and churning out copy.

Today, because I’m so proud of all the work our team at The Middlebury Campus has been doing lately, I decided at the end of each month to compile a “Best of” list that includes, as the name suggests, our best work. I’m thrilled to be a part of this team and I hope you’ll check out our work.

Now, here’s the stuff I wrote:

I wrote about the new documentary “Joan Didion: The Center Will Not Hold.” I loved it! Read my thoughts here.